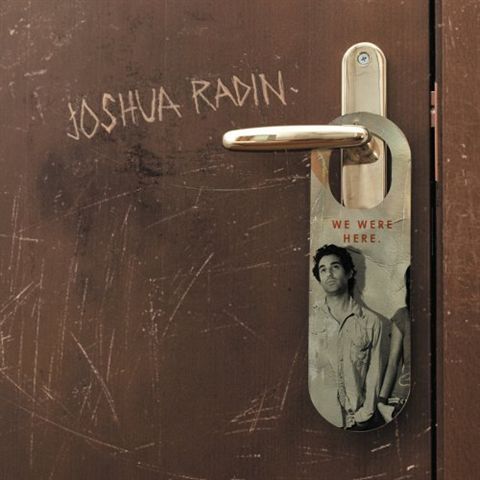 Radin began his artistic pursuits at an early age with art, acting and music. When close friend and actor/film-maker Zach Braff heard a demo of Radin's song "Winter," he was immediately interested, and got the song onto his show Scrubs in the episode My Screw Up. The song received an overwhelmingly positive response and gave Radin substantial exposure with the show's demographic. The songs "Today", "Closer", "Don't Look Away" and "These Photographs" were also used on the show. Zach Braff also played the triangle in Joshua Radin's song "Today".

Since, Joshua's songs have been further featured on the FOX Television drama North Shore, and the ABC medical drama Grey's Anatomy. His song "Star Mile" is on The Last Kiss movie soundtrack. Most recently his song "What If You" was featured on soundtrack to the movie Catch and Release.

The album "We Were Here" was released in 2006, containing many of the songs featured on the various television shows. The album is made up of heavily acoustic indie Folk/Pop, and is especially reminiscent of Simon & Garfunkel, Elliott Smith, Damien Rice and Iron & Wine. His song "Everything'll Be Alright (Will's Lullabye)" makes reference to the Hurricane Katrina disaster.

“ The rain in New Orleans forgot to end but the mouths of the people are dry. And we watch and wait and do nothing but sigh and hope everything is going to turn out right. But I don't know if it'll be alright. ” 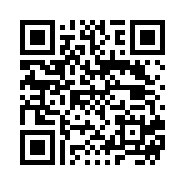